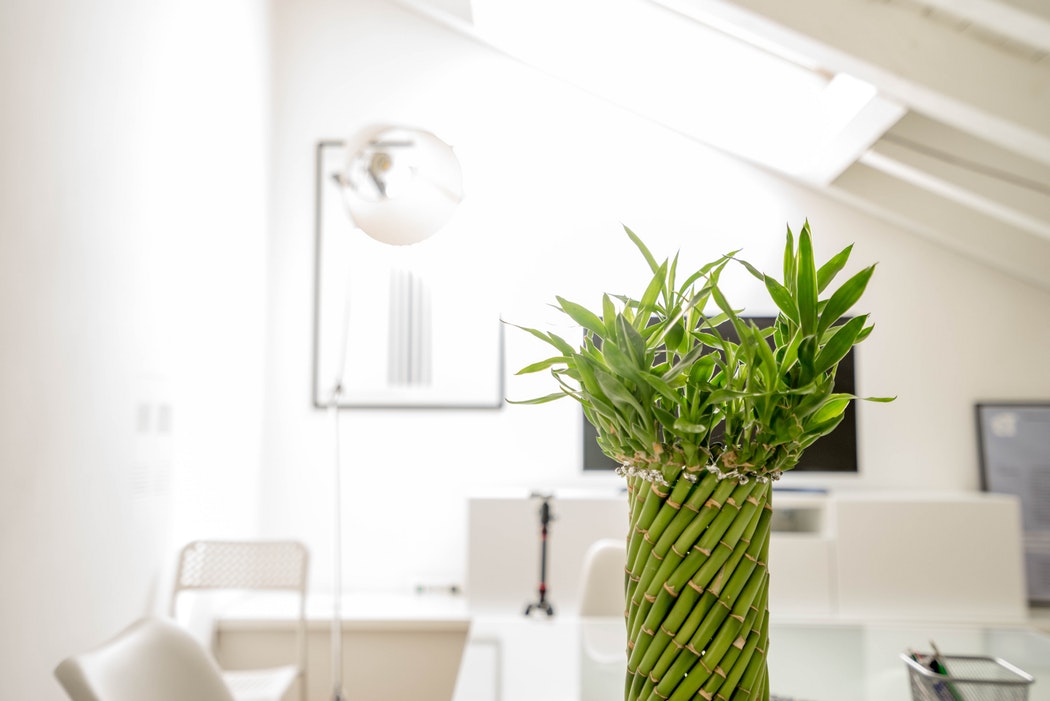 Over recent years attitudes to mental health have changed dramatically. Historically mental health has always been a taboo subject and in medieval times mental health issues were seen as a sign of witchcraft , weakness or just plain insanity. However over the last century pioneering research has shown us that mental health is a very wide reaching and complex subject that is likely to effect all of us at one stage or another in our lives.

Suppresion Of Trauma And Stress

During the period of the first world war Britain was one of the worst offenders when it came to mistreatment of its own troops. At that time the British army had a spike in a number of men suffering from “shell shock” shell shock is now more commonly known as post traumatic stress disorder or PTSD. Men were becoming disillusioned with the war and often paralysed with fear. Many soldiers would develop twitches or permanent psychological injuries as a result of shelling and the sights they saw in battle. Whilst there was some limited attempts to treat this illness in many cases men were simply ordered to re-join the front line, those who refused were imprisoned and in many cases executed. Many men were executed for desertion which was likely to be a result of extreme trauma and stress as a result of the battlefield environment. However military courts simply saw this as cowardice.

On the approach to world war 2 attitudes towards mental health had certainly softened. However they were nowhere near where they are today for support and mental well being. Instead of deserters being shot in this war they were mostly dishonourable discharged or jailed with shame being more of a punishment than death. Furthermore the army was better prepared to provide medical support to its troops across the world and had some limited facilities to deal with mental trauma. After this period the 70s and the 80s were a significant period of social change as new subcultures and music emerged globally. Amongst this mental health did rise to prominence to some degree but understanding about mental health and how it affects people was still not common knowledge. This was partly due to the generational stiff upper lip attitude of many British people who believed it was better to bottle up and hide emotions for fear of being perceived as weak or unable to cope.

In the current times we live in mental health issues and support is much more widely acessible for young people as well as old. Mental health is being talked about more a universities and schools alike and more and more celebrities in the mainstream media are opening up about mental health and sharing their experiences. To a degree this has been helped by social media as it can help spread awareness. However social media has also led to record numbers of children being diagnosed with different mental health conditions such as depression and anxiety. Therefore it can be concluded that social media has had both a positive and negative effect on overall mental well being for many.