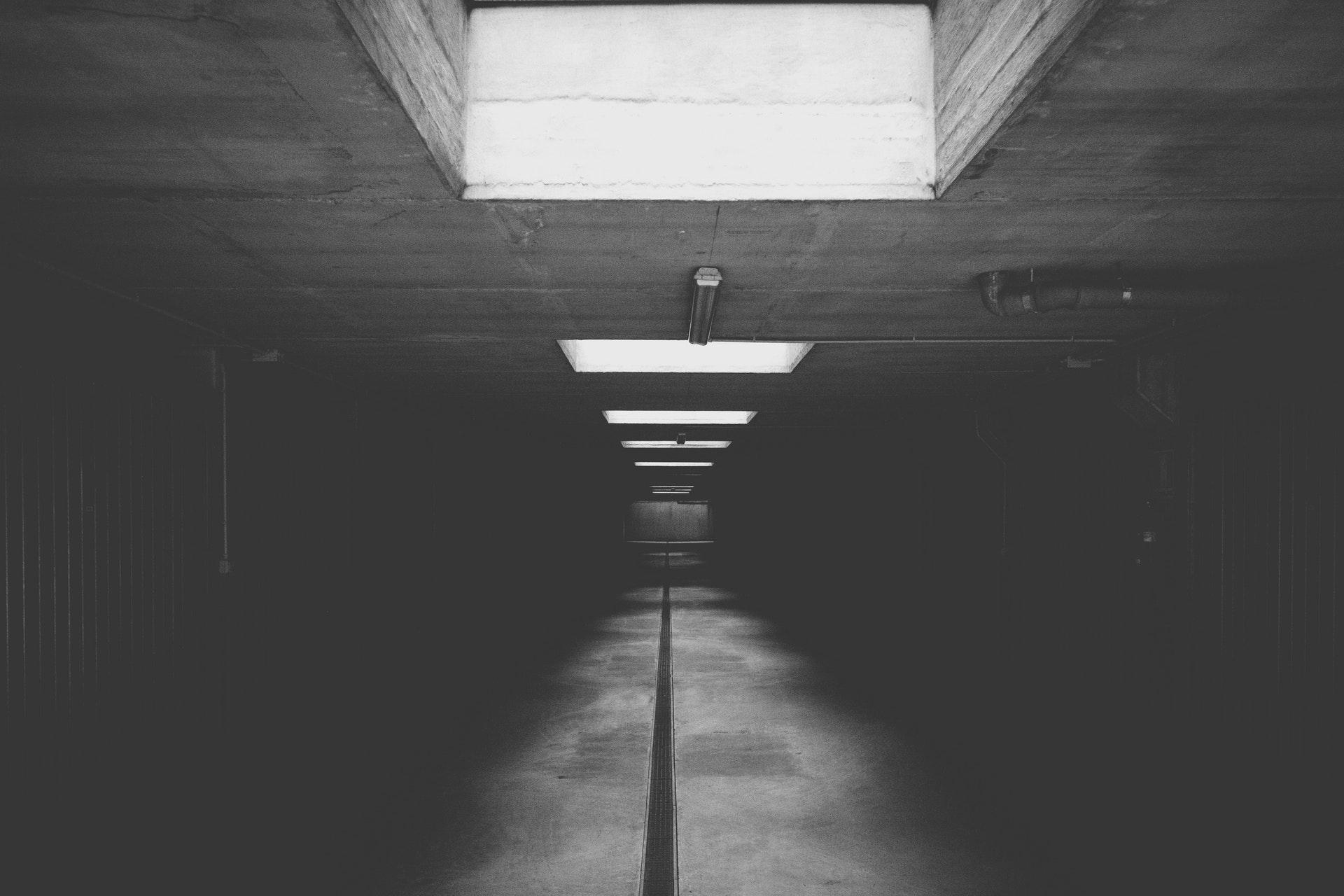 We operate in a number of premises across the UK, with our therapists working in all kinds of places, from large office blocks to social centres.  We generally lease offices and rooms within shared buildings that we think will be great for providing the best level of therapeutic help.  In the past this has never even remotely posed an issue, until recently when we discovered some severe damp was lurking in the building that we worked in.  This damp had spread, and mould removal would be needed to tackle the issue and get the problem under control.

The Story of the Mould Removal

The story officially begins when some black mould was discovered underneath the flooring of one of the therapy centres where we operate.  Black mould can be serious if left unchecked, and can pose health problems to people, especially if they are around it for prolonged periods of time.  As soon as it was discovered, we set about trying to find a mould removal company that could advise us as to how serious the problem was and how we could go about getting it fixed.  We found a company that was local and that could respond the next day, which provided us with some comfort.

Get The Specialists In

When the building specialist arrived on site, they set about conducting their initial survey, which would determine the real extent of the problem.  They checked all the abscesses and recesses of the building, as well as spending a lot of time under the floor checking the condition of the woodwork and the state of the materials down there.  We knew that the building was old, at least a hundred years old, so were expecting the worst, but thankfully the report from the company was that it was going to be a fairly standard procedure of removal of all the existing mould by treating it will a chemical overlay, followed by a treatment to help stop the spread of damp up through the building.

The team said that they could get started straight away, and would be able to finish the majority of the work that day.  They said that they would have to come back and ensure that the treatments had properly taken the desired effect, but that that would just be a simple surveying procedure that would only require a few hours and would not disrupt the clinic. We had moved all appointments from that day and rescheduled them, since we weren’t sure exactly how much disruption there would be to our centre.

It turned out that there really wasn’t much in the way of disruption from the company.  They spent a lot of time under the floor attending to the mould, then there was some drilling and noise in the afternoon, and by 5 o’clock they announced that they were done for the day and off they went.  We saw them again a week later, and they told us that everything was as it should be, but if we had any further problems or concerns, we should get in touch.